Relief from Sensitive or Bleeding Gums

After brushing your teeth, do you sometimes spot a bit of pink in the sink? Bleeding gums might not seem like a huge deal, but this often indicates a common infection called gum disease. While gum disease (also known as periodontal disease) starts with relatively minor symptoms – such as bleeding, sensitivity, or swollen gums – it can progress to the point where your gums recede and your teeth loosen or even fall out! At North Garland Family Dental, we can tackle gum disease early on and save your smile using minimally invasive periodontal therapy. To learn more or to book an appointment, call us today. 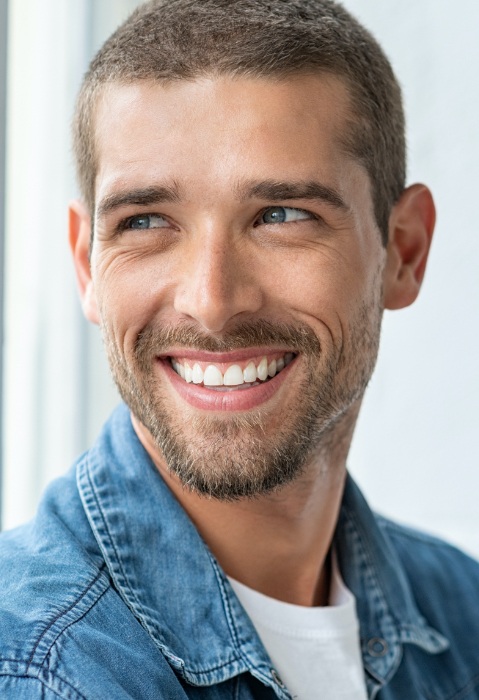 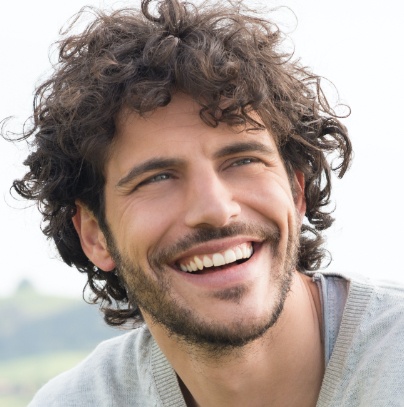 More often than not, periodontal disease develops because bacteria-filled plaque and tartar have accumulated on the teeth beneath the gum line, inflaming and irritating the surrounding tissues. Our dentists can target these areas with a non-surgical procedure called scaling and root planing. Scaling involves using small instruments to remove plaque and tartar, while root planing smooths out the rough surfaces of the tooth roots. This reduces the risk of reinfection in the future by making it more difficult for plaque to build up near the gums. 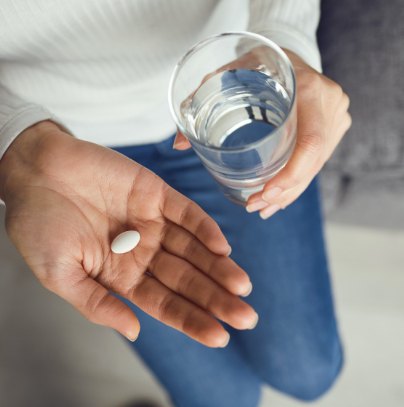 As gum disease progresses, tiny pockets of bacteria can develop along the gumline. Instead of cleaning them manually with dental instruments, we can take a gentler approach with the use of a topical antibiotic. We can apply medicines, such as tetracycline and doxycycline, directly to the diseased tissues. It dries quickly and then spreads throughout the gums over the next few days, eliminating bacteria in even the deepest pockets.